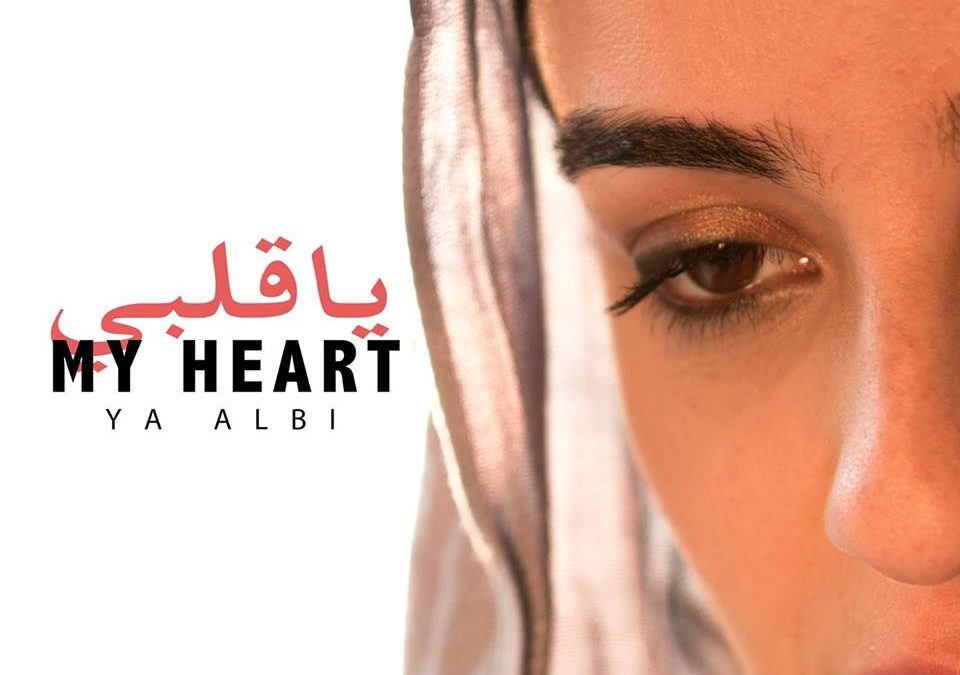 ‘Ya Albi’ is a project that I got to work on in the spring of 2016, that will always stick with me. It’s one of the few productions that really I feel made me more aware as a person of an issue that is such an important topic both in our country, and in the world. Predominantly I’ve worked mainly in thrillers/horrors, romances, and comedies where social issues of the time tend not to be a huge part of the narrative.
When reading the script that director Christine Chen sent me, I was on board right away having worked with her numerous times, and having very much enjoyed working on the short ‘A Birds Nest’ that we had previously also shot in Shreveport. But I will admit, I only knew a small bit about the refugee crisis in Syria and was very naive about it all.
Through the course of researching during preproduction, seeing the characters beautifully materialized by our talented actors, and suddenly listening more when the topic was talked of on the news, I suddenly felt myself becoming so much more aware and sympathetic to what was happening. And that is the power of film, and why films like this matter. Because they make you connect to things happening on the other side of the world, to people that you have never met, but suddenly you are able to on a human level empathize that these are people. People who just want to live a life, and have their children live a life without fear.
I like to think that we live in a world that more and more people are opening their hearts and minds to what is happening. And then someone will leave a comment comparing these people to snakes, saying that ‘they want to kill us all, kill our children, destroy our way of life.’
And once again, I’m reminded why this story matters. That we still have so far to come with this, and that there are still people who have such hatred towards people trying to escape a country where their lives are threatened.
With everything that has happened in the past year, this little film that I had the honor of doing makeup on has been trucking along, going to scores of festivals, winning award after award, and being seen now by countless people. It warms my soul to know that it has hopefully broadened some many people’s minds. ‘Ya Albi’ has been doing so well, that it is now Oscar Qualified. So now along with wanting this story to be spread for telling the story, we have a little extra motivation to get it out there! And the best was for that to happen is to get as many people to know about the film. Below you will find the trailer, all I ask is that you watch it, comment on, share it with others, if there’s a screening near you go watch it and bring a friend (for updates on screenings check out the Facebook page).
Directed: Christine Chen
Cinematography: Alex Walker
Production Design: Kellie Penna
Makeup Artist: Roxanne McDanel
Production Company: Moth to Flame Films
To all those who have already seen and spread the word, thank you so much from the cast and crew. And to learn about the film, and its latest screenings and awards please go to: www.mothtoflamefilms.com/film_projects/ya-albi/
← Shakespeare on the Range at the Louisiana Film Prize 30 Day Hair Challenge →