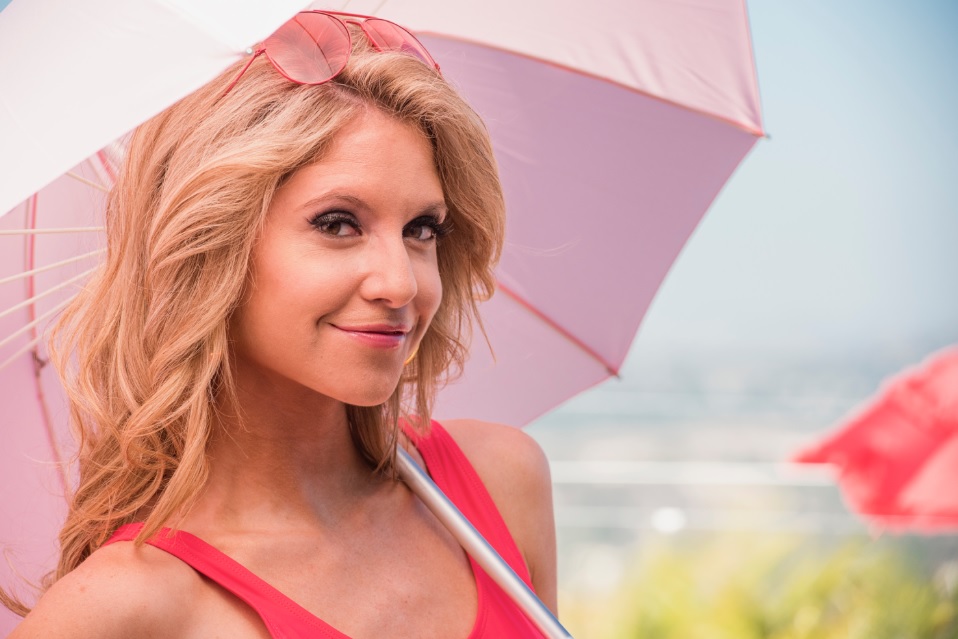 The last post was my love letter to the academy awards as a whole. Now let me take a moment to talk about a couple of things in particular from this specific academy awards. First off let me say was absolutely STUNNING Janelle Monáe was. Every time the cameras showed her I was on cloud 9. She is a beautiful woman, but her makeup, hair, dress, everything was pure perfection. She blew me away with how perfect her look was. (Every photo I’ve seen of her with other celebs that evening my eye instantly is drawn to her). The gold eyes, glowing skin, and her eyebrows are what I think everyone should strive for with brows. They are defined to frame her face beautifully but that don’t over power and aren’t super dark. 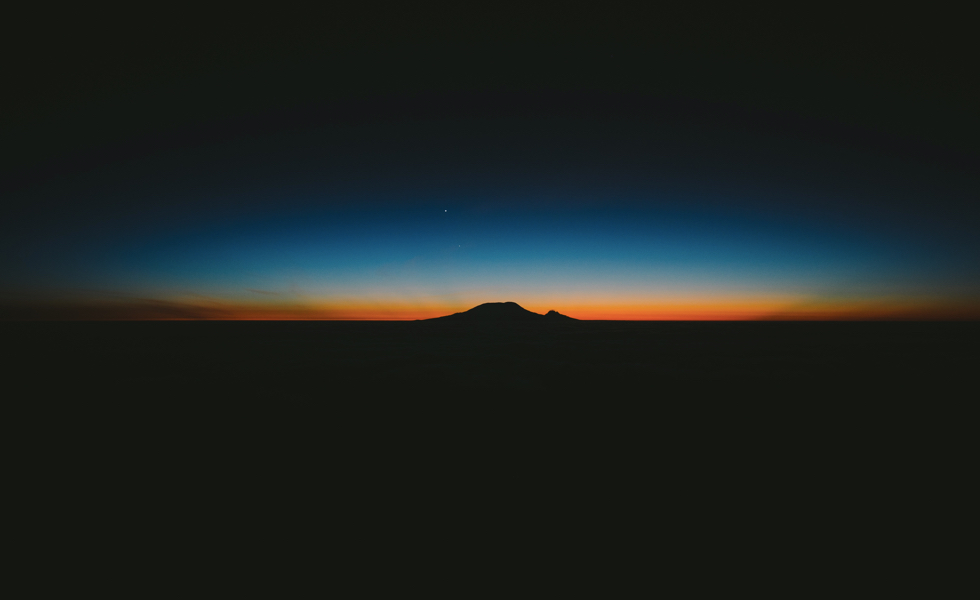 The category that I am always most excited for, naturally is best makeup. And I have seen alot of back in forth online this year on if it should have gone to the Star Trek team over Suicide Squad. Both of these teams did fantastic work and both deserved to be recognized. Let’s start with that. I’m also of the opinion as with others that the Makeup and Hair design category really does need to be split up into at least 3 categories (makeup, prosthetic makeup, and hair). These things are all completely different where it seems unfair to declare one as being better then another when the skills needed are so different. The other part of this argument that is bothersome to me that so many people keep comparing images of the aliens from Star Trek to images of Harley Quinn (once again these are two totally different kinds of makeup and can’t really be compared). This saddens me because of the range of different characters that are being overlooked in Suicide Squad and all the work that went into the different looks. Makeup artist magazine had a article that talked about the makeups done for Suicide Squad, that I highly recommend reading. They talked about the work that went into Killer Croc, and it was an intense makeup design. After reading that I had a whole new appreciation for it. For me, either filming winning I was complexity okay with because both had work that was award winning and should be recognized.

And how can we talk about Academy Awards 2017 without mentioning the now infamous wrong envelope. I watched the entire show live, start to finish, no YouTube clips. I am still in shock that happened. One of the craziest live tv moments I can think of. Feel so bad about the mix up, and for all those involved. But wow was that not some good tv?

← Oscar inspiration Light My Body Up → 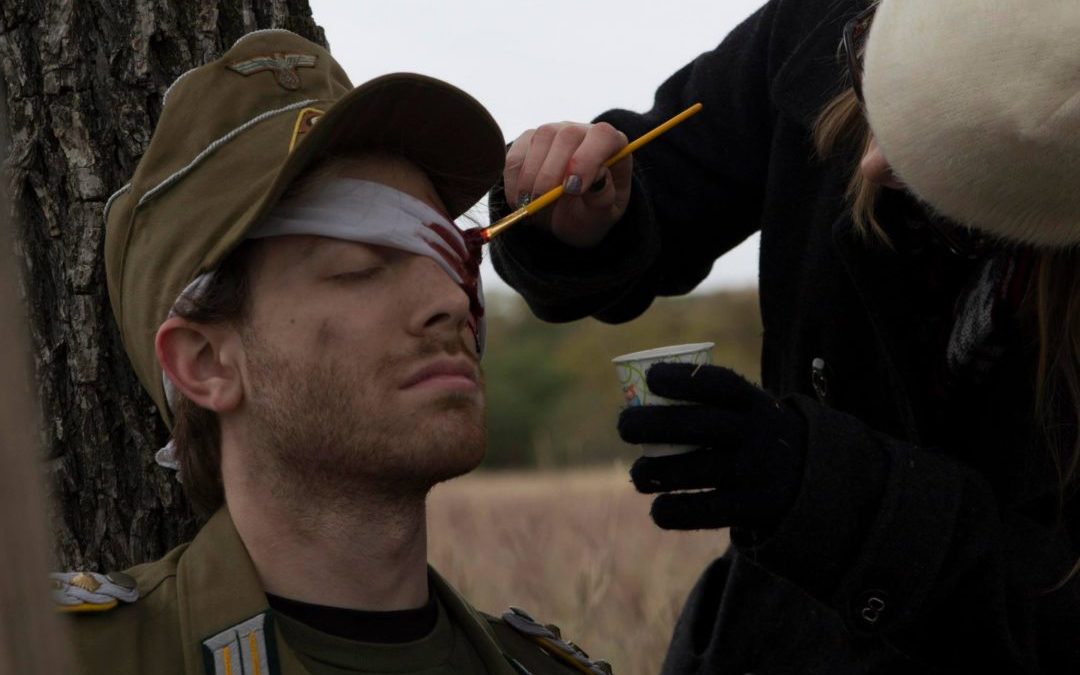 Roxanne
March 06, 2017
The academy awards holds such a special place in my heart. For almost as long as I can remember, I have always watched the award ceremony. When I was a little girl I would sit on the living room floor and watch all the festivities and dream of one day gracing the red carpet in a beautiful gown. My parents would then have to listen to me practice my acceptance speech, where I would thank anyone and everyone who came to my mind (I was a dramatic preteen). As I got older, I always held onto the magic that was the oscars and kept my dream of one day being there. 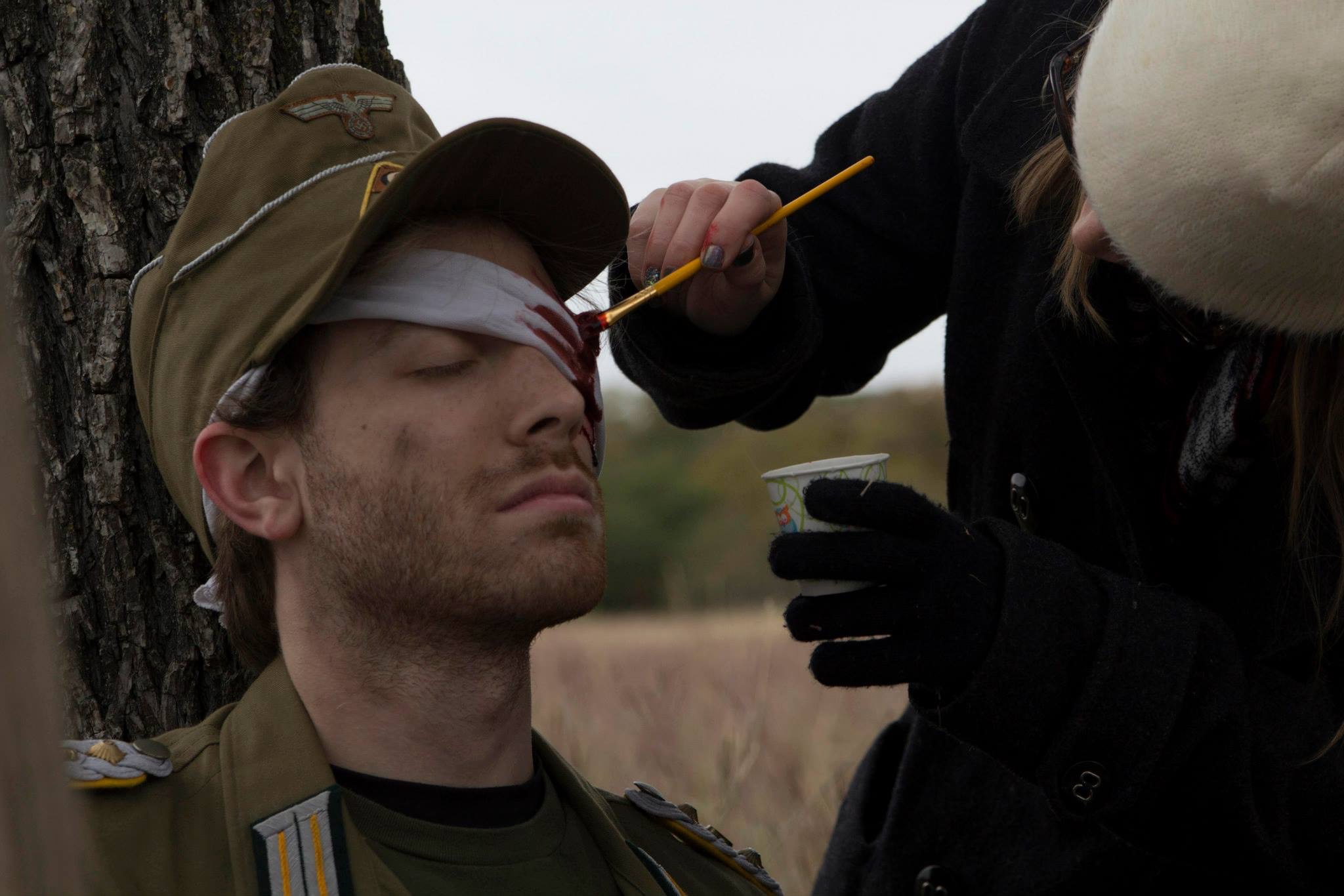 Flash forward to my 20’s. I was sitting at my local bar with my friends insisting on still watching the awards, I had been working on retail makeup for a number of years now, was in my final year of college as a film major, and in love with the idea of doing makeup for films (but wasn’t sure how to get started). As the award for best makeup was announced I instantly become terribly upset, because Hellboy II: The Golden Army hadn’t won and I was obsessed with the makeup designs from that film. I can’t even remember who won, I just remember that the Hellboy team hadn’t and it struck me to my core. So much so, that I declared to everyone at my table, that I was one day going to go to Academy Awards and I would win for Best Makeup. And with that statement I became driven and focused. I started to do everything I could to better myself as an artist and working on any production I could get on.

Now am I anywhere close to winning an academy award? Hell no. The talent that the nominees have is amazing, and sets standards of what I aim to one day be. So once again, just as a child I sat down on my living floor and watched the magic that is the academy awards.