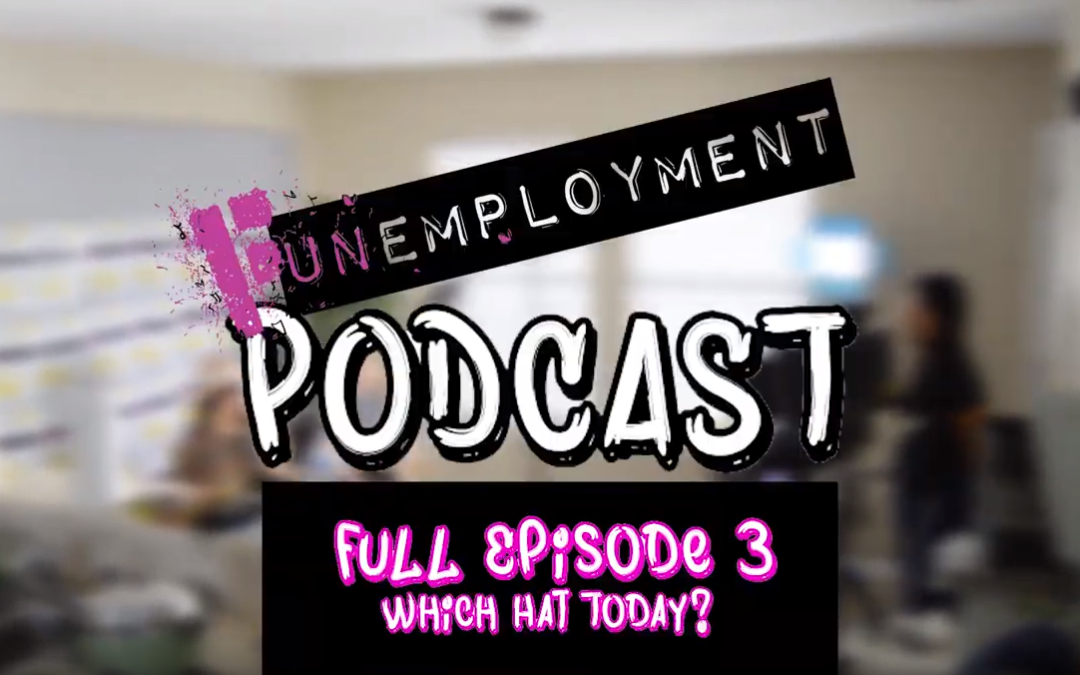 What is the beginning of a new year without looking back at the years before and what all we have accomplished? And well, luckily friend and director Christine Chen made that super easy for me this year! So flashback to five years ago, when I had was a drift in life, loved makeup, loved movies, wanted to combine the two, but had no clue how to. And into my life came Christine, who was working on her first feature film. And so began the insanity of that project, and many more to come!

Came back to the present, and Christine is getting ready to release that first film, planning on making another! So how does all this happen? Well, here’s the parts you need to know:

-Podcast! Because of what a crazy ride making that first film was, it was decided that it needed to be documented. and what better way then in this day and age, then to do a podcast. You can find the Funemployment podcast on most streaming services. Also if you want to specifically hear from me I’ve included the video of me gabbing:

-Preselling Funemployment! Yup, as mentioned the film is finally coming out, and you can go ahead are buy it in advance at this link:

-Buy the collection of short films! Can’t wait for Funemployment? That’s okay, you can watch a collection of award 5 winning short films that the Moth to Flame Team has worked on! Plus along with getting some instant entertainment, you also get to contribute to funding our next feature. Win win!

its amazing looking back at all these projects, seeing how far we’ve come from making these, and also the pride in sharing them. It has been an interesting 5 years, and I’m so happy with where life has taken me. here’s to the next 5, and making more amazing projects, with great people! 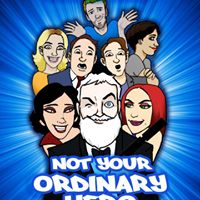 This year I once again returned to Shreveport, Lousiana to work on not one, but two short films to be submitted for The Louisiana Film Prize Competition. And happily both films made it into the top 20 and will be premiering there in October!

This post is going to be focused on  “Not Your Ordinary Hero” which was the brain child of filmmaker Christine Chen, who I have mentioned numerous times in posts as she is one of the directors I’ve most frequently had the pleasure of working for. Having worked with each other as much as we have makes for a wonderful working relationship since we know each others styles and what the expectations are.

Part of what was fun about this project was that compared from some of the previous shorts I’ve worked on with this team it was all fairly straight forward makeup and hair looks. It was normal people, doing normal things, in normal places. The focus was all about the story and enhancing characters without distracting. One of the funny things about being a makeup artist in film is that 75% of the time if my work is not noticed, then its at its best. And part of how this was achieved was by using products from Urban Decay Cosmetics, who were amazing and supported out film. I’ve loved the brand since my early makeup days, and this project solidified why I loved them. The colors were great, and stayed in place, and didn’t cake up. And with the intense humidity of Louisiana that is saying a lot!

So for those going to Shreveport This early October, I hope you enjoy “No Ordinary Hero” and consider it for your vote. watch the video below for a little sneak peak 😀 ¡Viva La Film Prize! 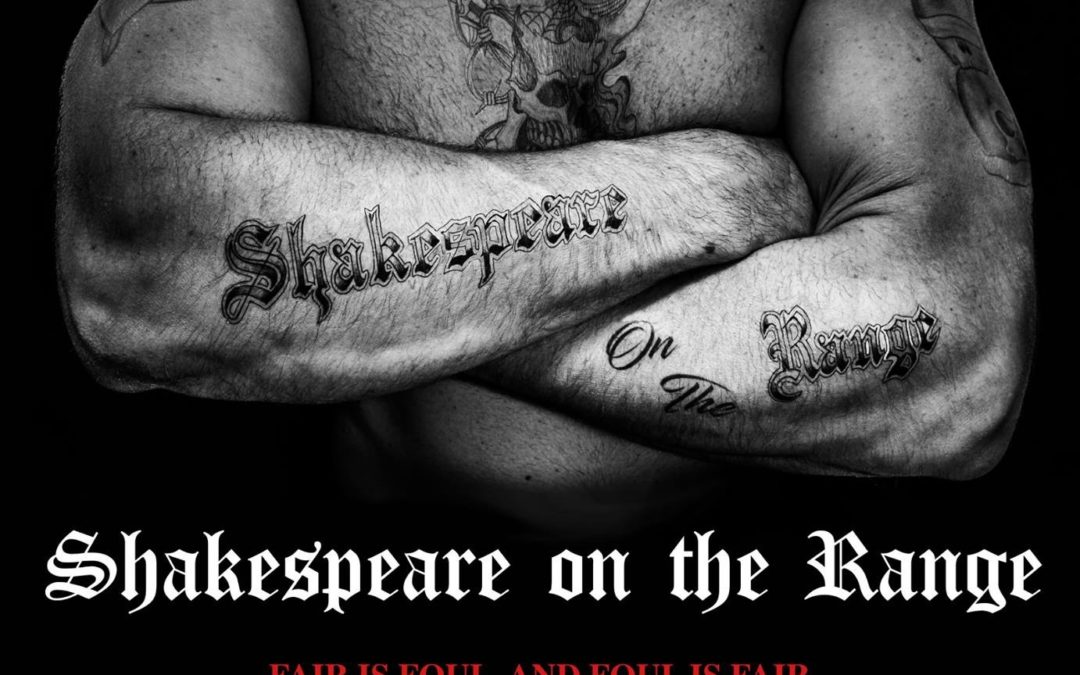 Shakespeare on the Range at the Louisiana Film Prize

Shakespeare on the Range Trailer

When I was newly out of college I had the notion that I wanted to do makeup for the film industry, but really had no clue had to get started. I was fortunate enough that a friend of a friend was working on their first feature and with no set experience at all they brought me on. That film maker was Christine Chen. Over the years we’ve been very fortunate to work with each other again and again. Multiple times I’ve gone with her and the Moth to Flame production family to Shreveport to make short films for the Louisiana Film Prize Competition. All have been adventures in many ways, and as a team we’ve been able to grow, expand our skill sets, and do things that we just wanted to give a try.

This year marked the 3rd time that I had the opportunity to work on a film for the LA Film Prize. I once again got to work with Moth to Flame Films for the short ‘Shakespeare on the Range’, and man oh man was it a fun filled one for me! Being set at a prison we got to do a lot of work with fake tattoos, we had fights, we had flash backs to the crimes that brought our characters to their current predicaments, and got to do some fun blood gags as well. This short gave me the opportunity to do so much work that I enjoy and the chance to experiment with a few techniques I had been eager to do.

The festival is now in full swing this weekend, however, I sadly will not be in attendance for the first time. Monday I start a new film in Los Angeles that I had to prioritize prepping for instead. Won’t lie it breaks my heart to do so. I love seeing all the films that made it, meeting the different filmmakers, having a chance to hang out with my film family, and just have a genuinely fun time. For those going I hope you have an amazing time and enjoy the work we did!

Here’s a trailer for the film, and you can see a couple of blood gags that I worked on in it as well.

Shakespeare on the Range Official Trailer from Moth to Flame Films on Vimeo.